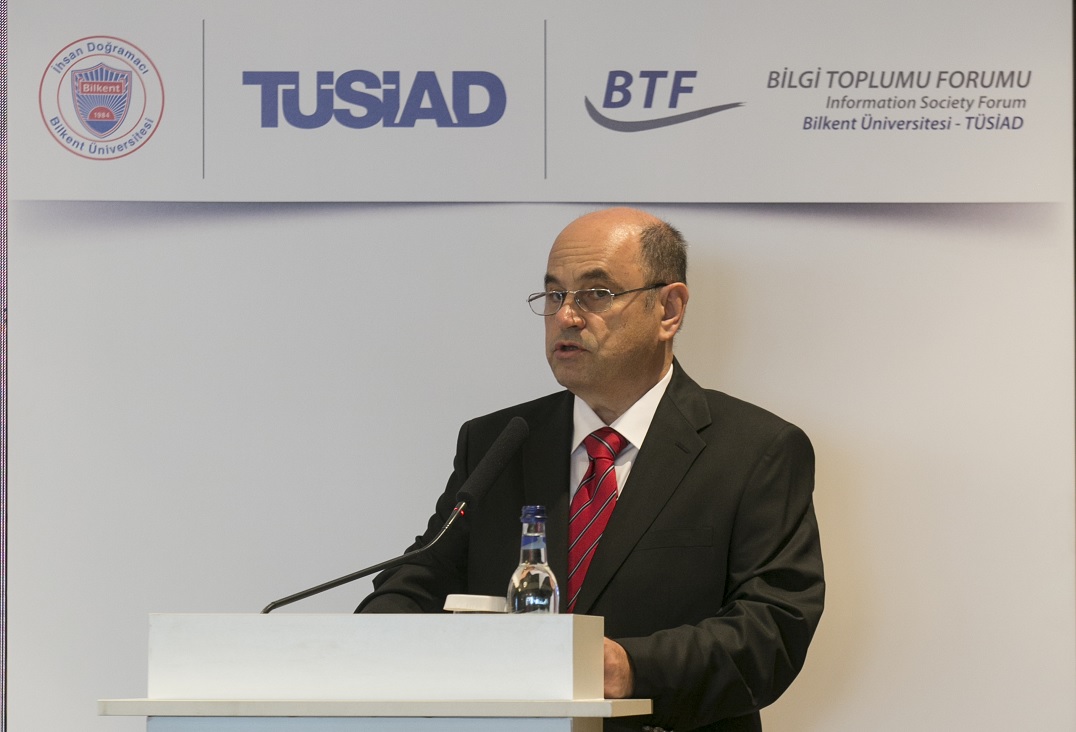 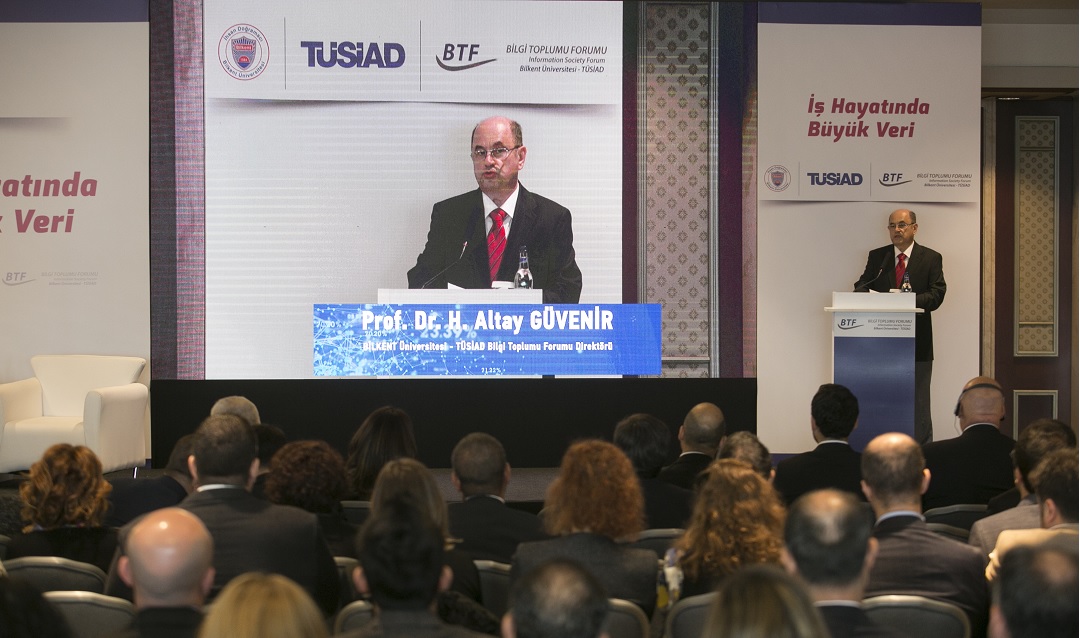 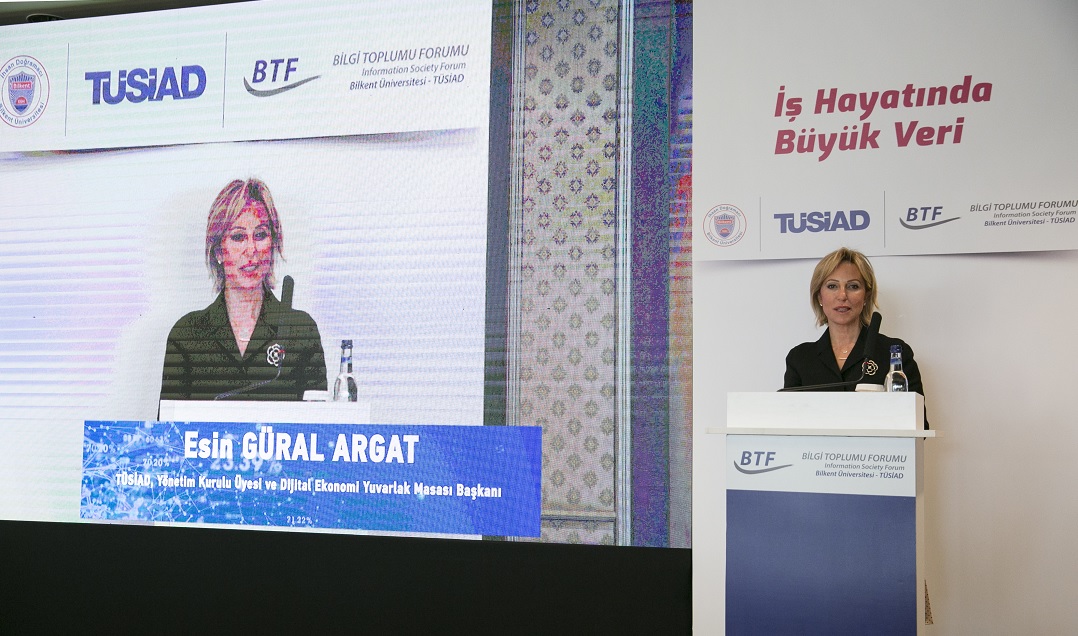 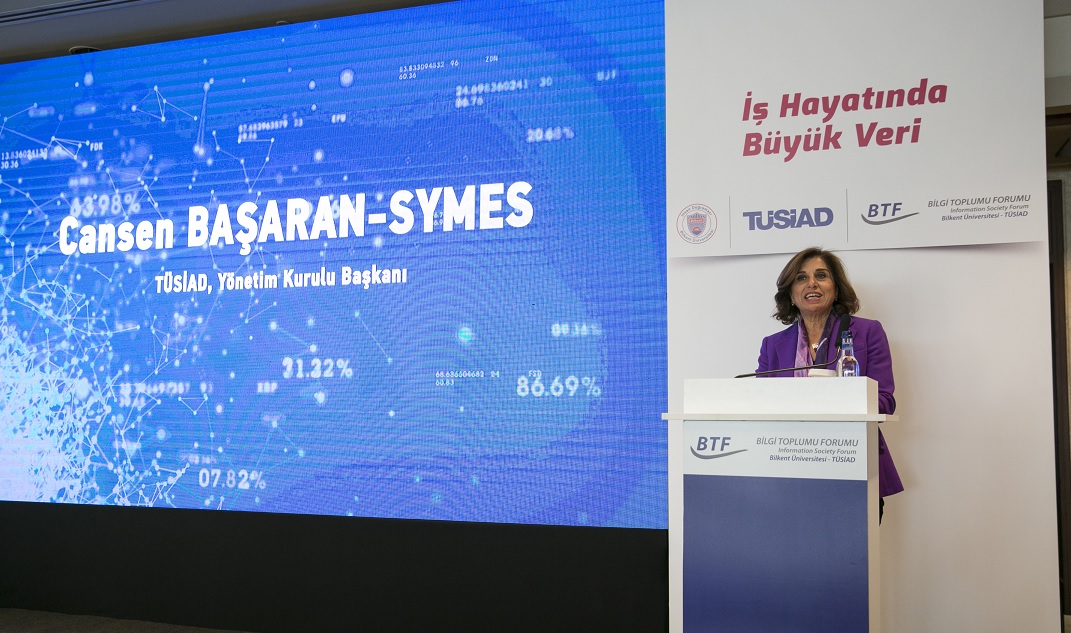 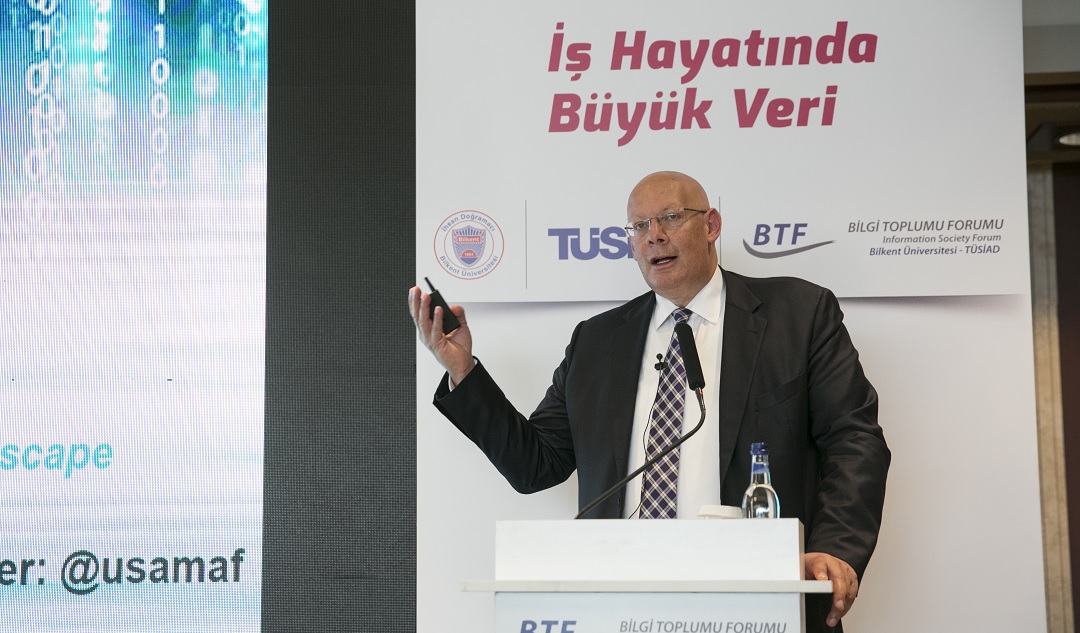 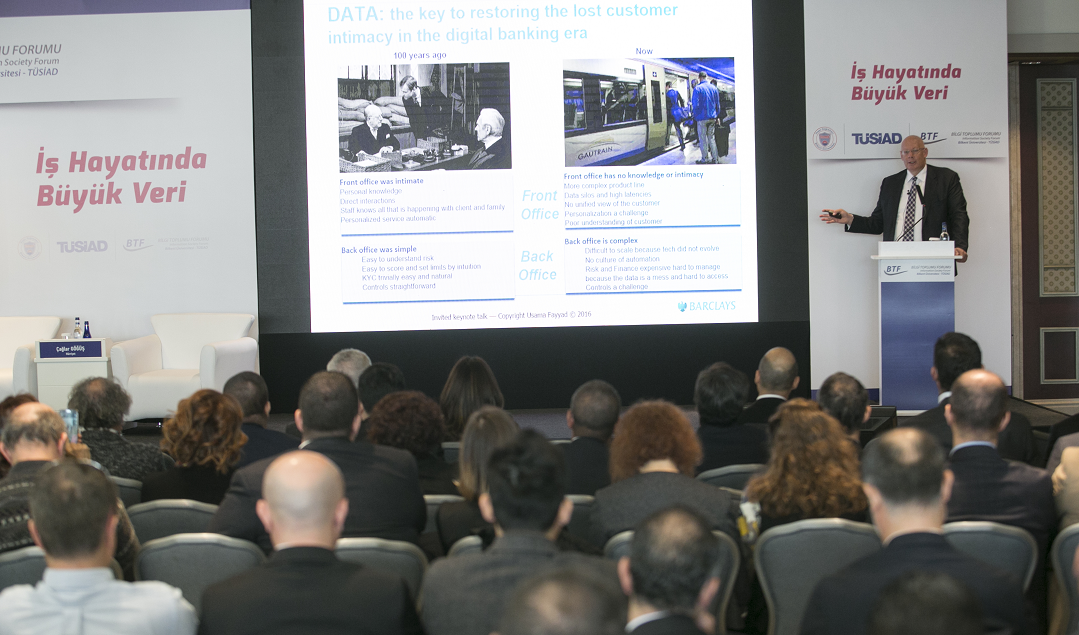 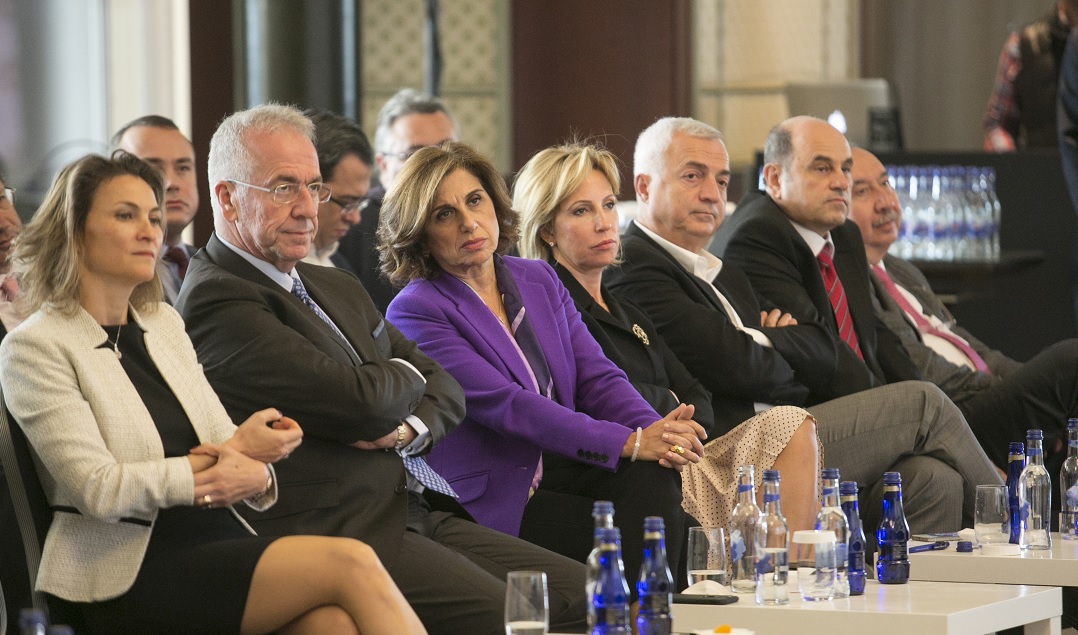 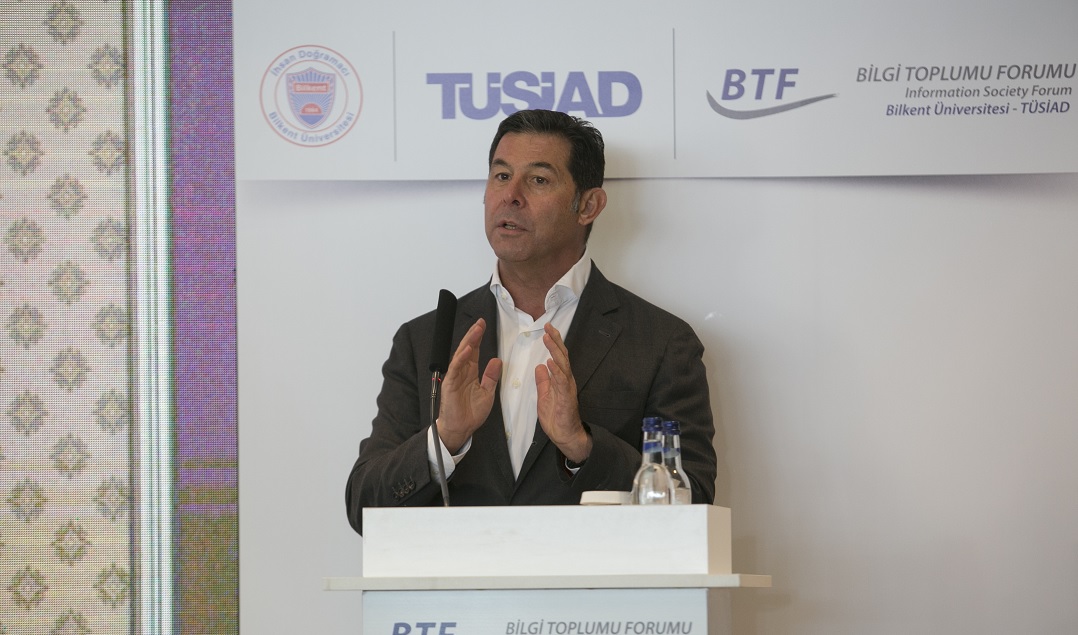 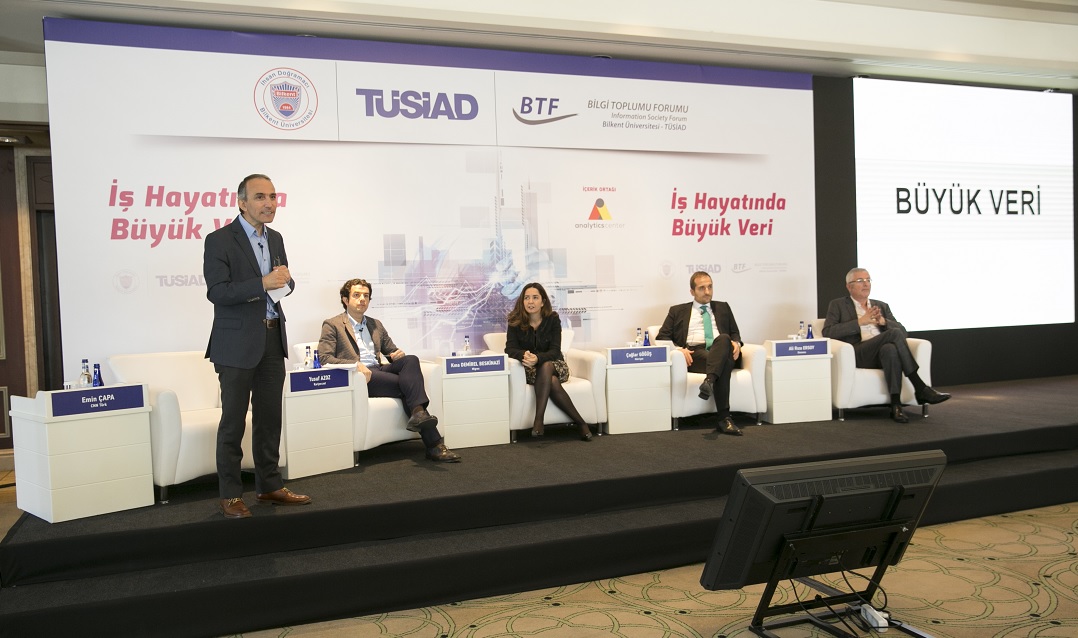 The opening speeches were given by Prof. H. Altay Güvenir, chair of the Department of Computer Engineering and the director of the Forum, Esin Güral Argat, member of TÜSİAD’s Board of Directors and Digital Economy Roundtable Chairman and by Cansen Başaran- Symes, Chairman of TÜSİAD. Cansen Başaran-Symes said “it is possible to cut costs, increase productivity and create difference by analyzing big data in an efficient manner.

The key note speeches of the conference were given by Dr. Usama Fayyad (Open Insight President & CEO), and Cem Boyner (Chairman of Board of Directors of Boyner Group & CEO). Dr. Fayyad focused on the role of Big Data in business and the economic drivers in the changing the global data landscape.  In his speech, Cem Boyner noted that customer behaviors had completely changed with the rise of digitalization and that this trend had created big data, which needs to be evaluated wisely.

Analytics Center took part as the content partner in the organization of the conference.

Bilkent University and TÜSİAD formed Information Society Forum in order to support Turkey’s transformation toward becoming an “information society.” The first of the forum was a panel “Big Opportunities in Big Data” was held at Bilkent Hotel in Ankara, in December 3, 2015.